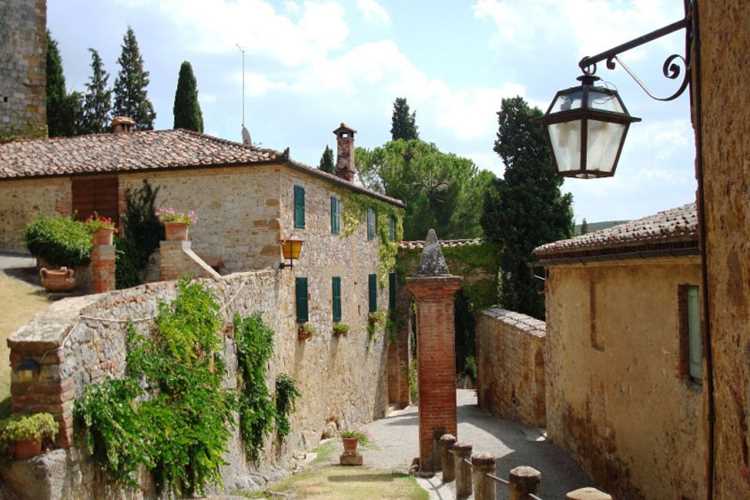 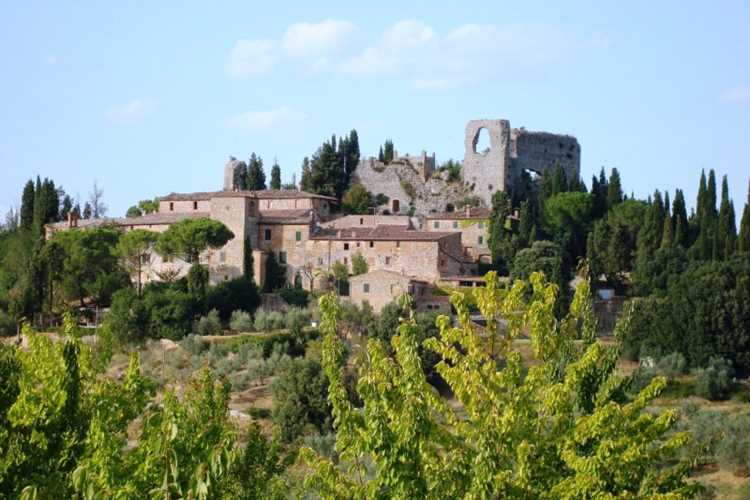 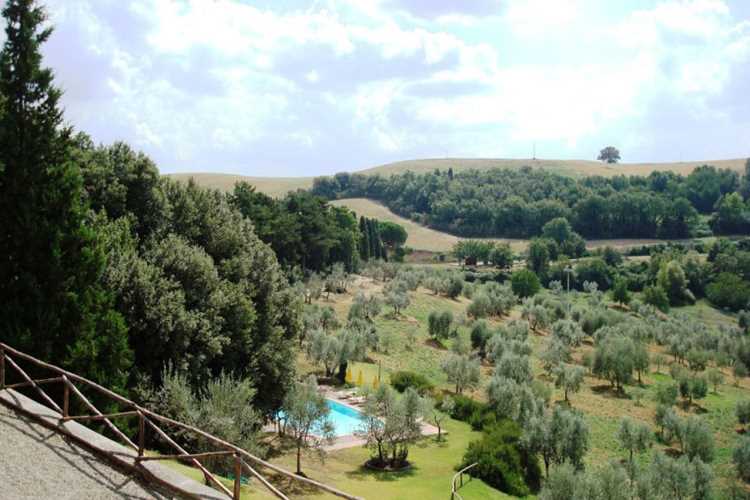 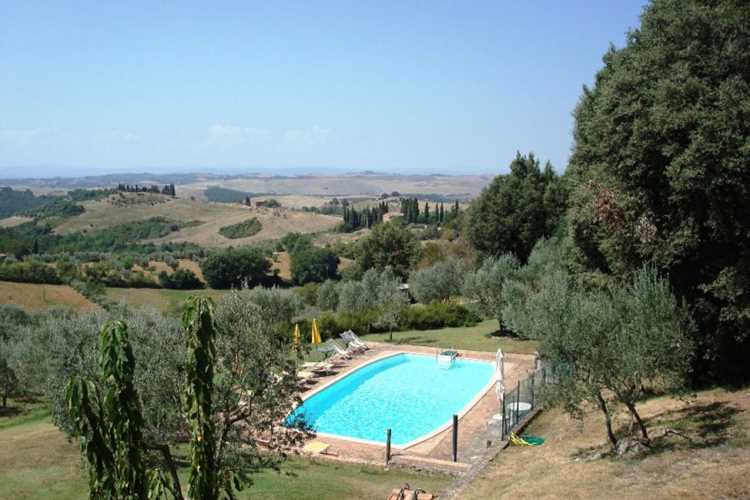 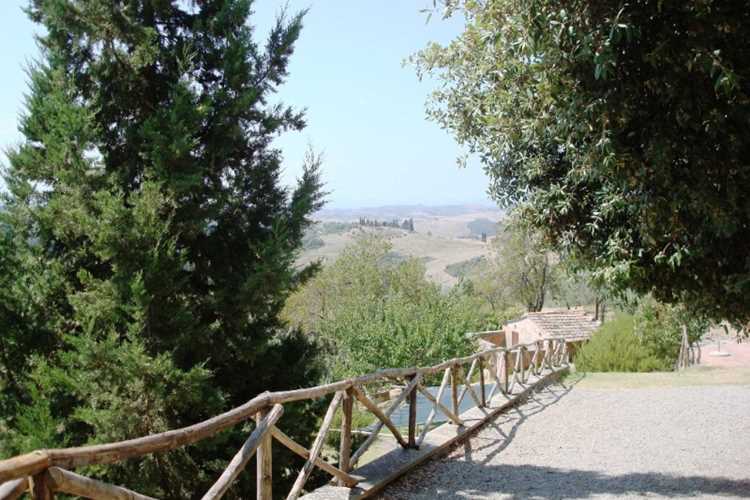 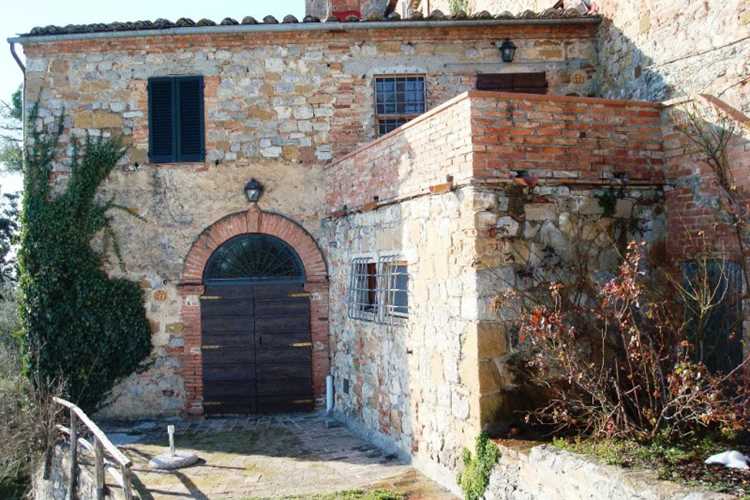 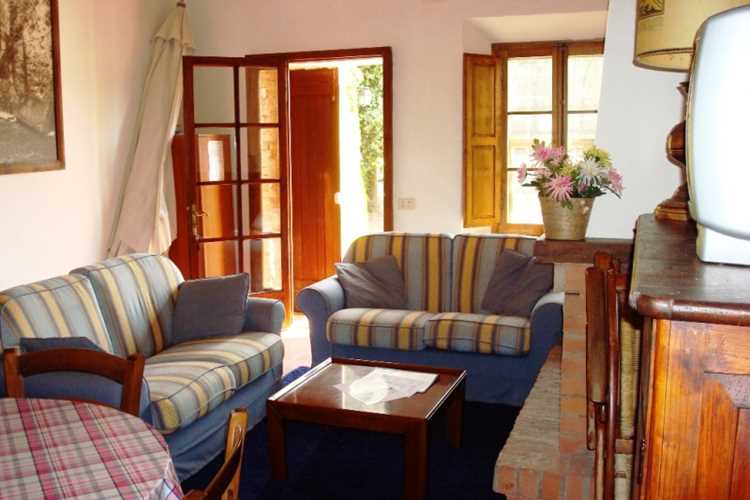 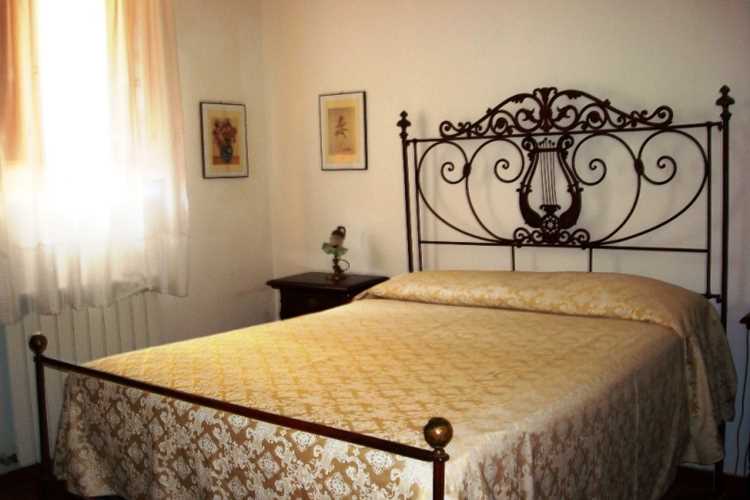 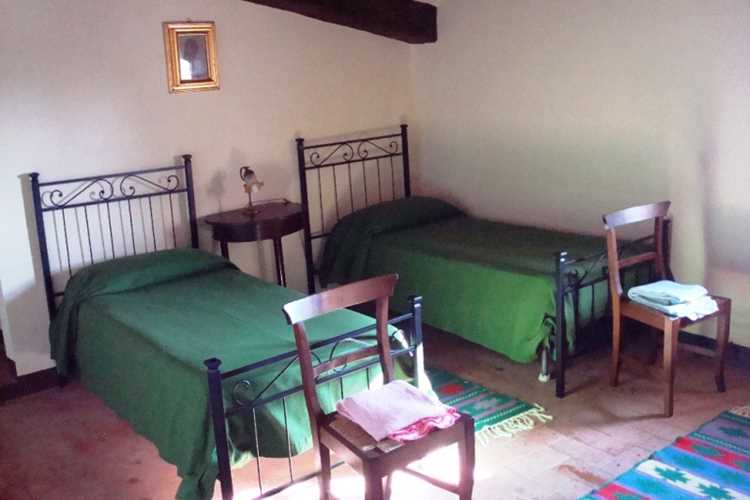 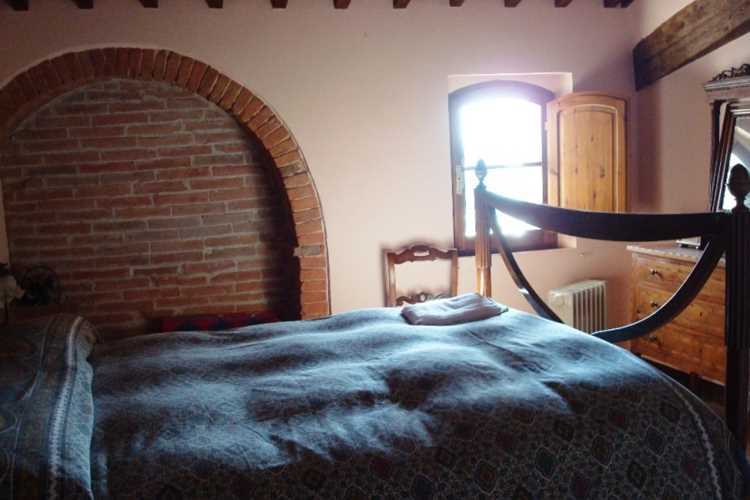 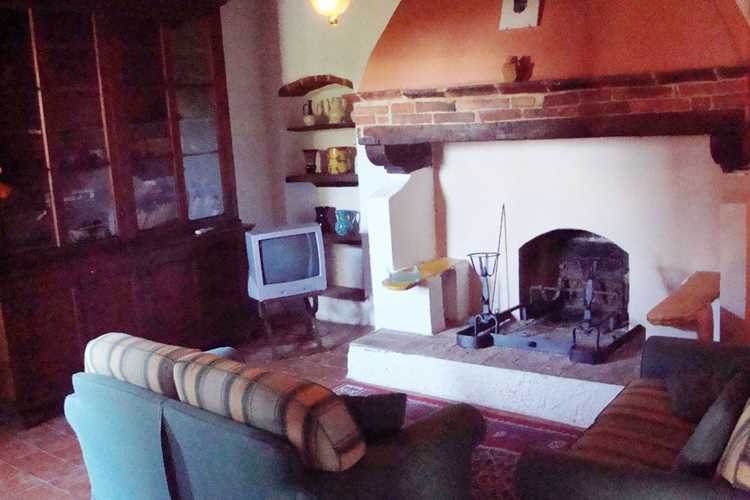 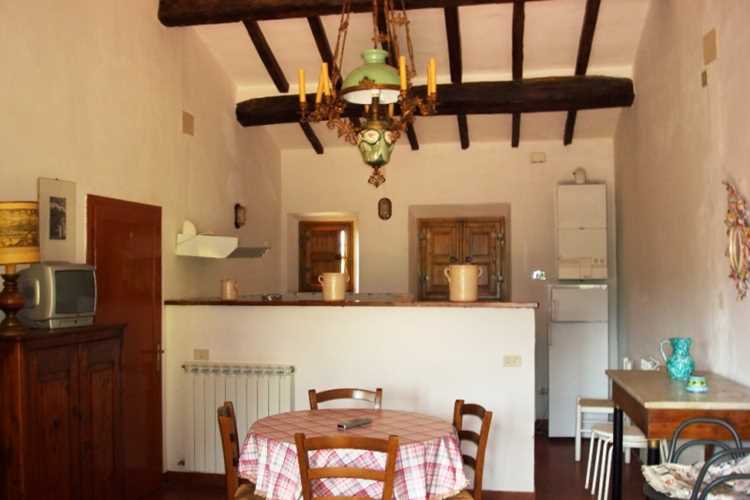 MONTELIFRÉ is a little medieval town located between the hills of Siena and the Chianas' Valley and it still conserve the ruins of an ancient castle in it.The town was built at the beginning of the 10th century and it became a Martinozzis' property in the 1348, when Agnolo and Betto di Martinozzo bought it from the noble Tolomeis' family. In the 1527, during the war between Florence and Siena, the fortress was situated on the borderline between these two territories, so the owner decided to let the rebels and the enemies of Siena use the building as hideaway. For this reason the troops of Siena were able to obtain the ascendancy over the fortress, profiting from a temporary victory on the enemy and after a long siege that brought the destruction of the fortress. Today the ancient town, inhabited only by the owners, have been transformed into a simple, but welcoming and relaxing holiday center, and it is the only one legally authorized touristic reception.